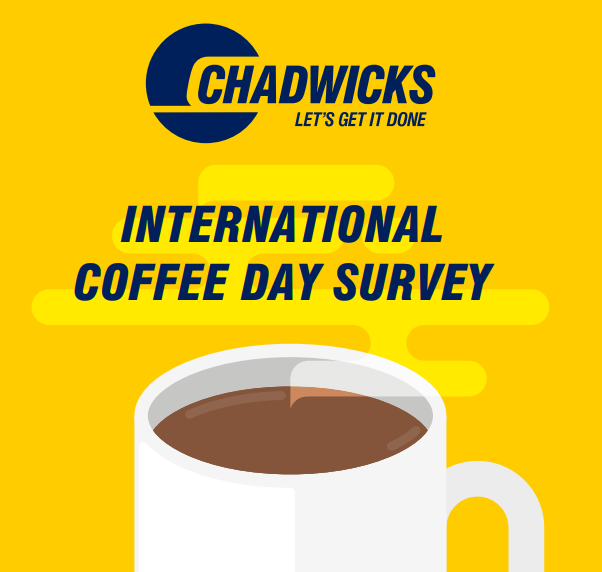 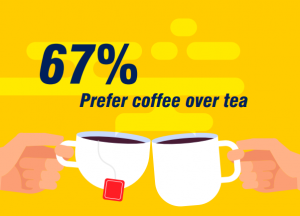 While builder’s tea has often been associated as the drink of choice for Ireland’s construction sector, a new survey from Chadwicks Group reveals that two thirds of tradespeople actually prefer coffee.

The research of 233 tradespeople across Ireland was carried out by Ireland’s leading builders’ merchants to mark International Coffee Day which takes place on 1st October.

The research also finds that over three quarters (78%) of tradespeople drink up to four coffees a day with an americano as the most popular drink (51%) followed by cappuccino (22%) and a flat white (12%).

Although coffee is now the trade’s drink of choice, a third of those polled say they still prefer a cup of tea. Strong with a dash of milk is the most popular way for tradespeople to take their tea (61%) and one in four say they take sugar in their tea with two sugars being the top preference.

When it comes to the trade’s favourite tea brand, Barry’s marginally tops the poll with 51% compared to Lyons at 44%.

hat are open to the public, either drop in to browse the wide range of kitchens available or book an appointment online to meet with an expert designer.