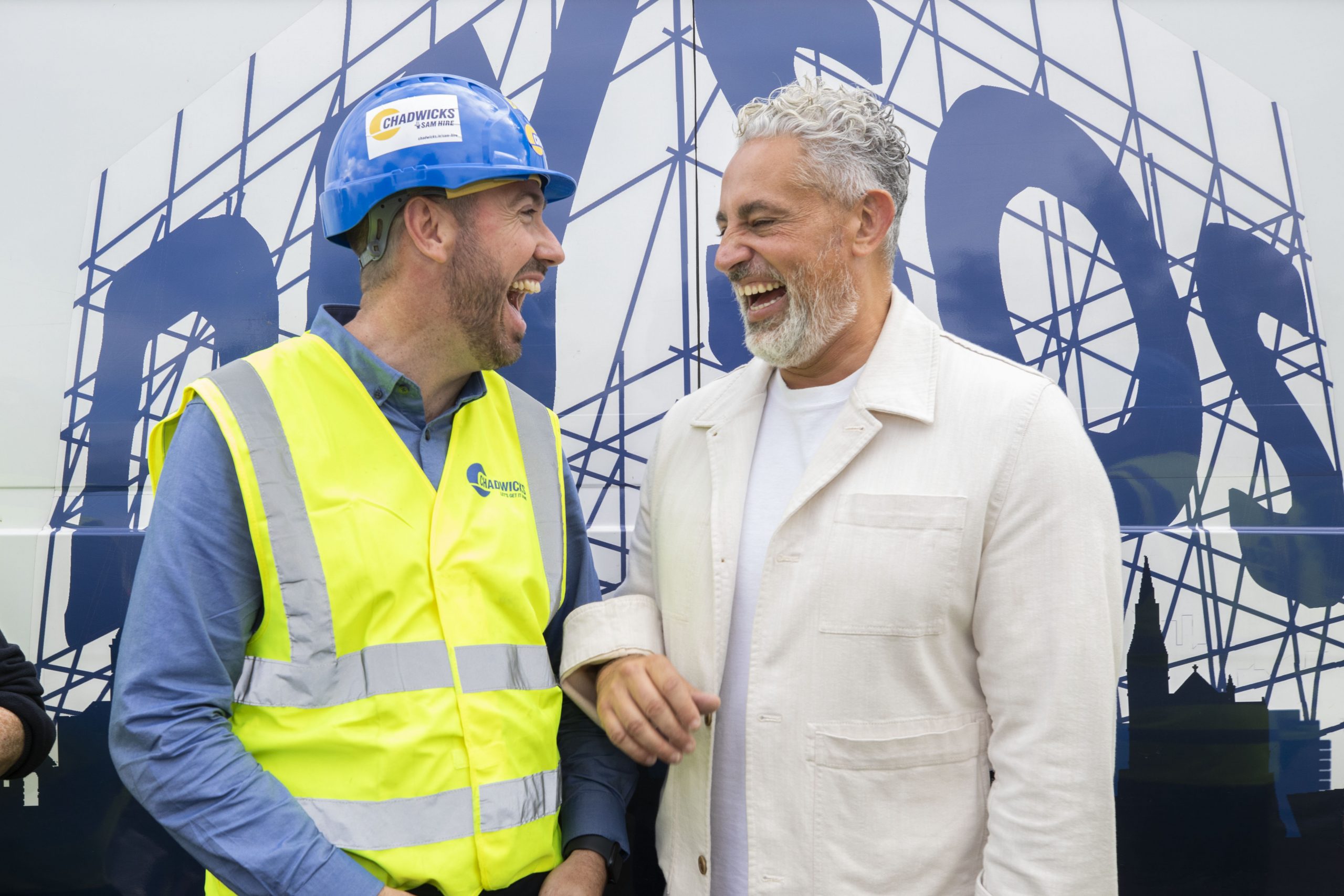 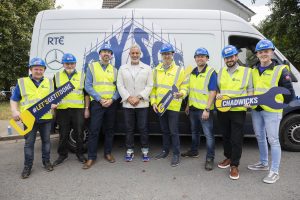 Chadwicks, Ireland’s leading builders’ merchants, is delighted to provide support to 13-year-old Isabella of the Mulvey-Sydney family from Ennis in the third series of DIY SOS: The Big Build Ireland.

As the exclusive building materials supplier to the show, Chadwicks will provide a wide range of materials to facilitate a significant refurbishment of the Mulvey-Sydney family’s home to make it fully accessible in just nine days. Products provided will include plumbing materials including, doors and door accessories, insulation, plasterboard, paint supplies, steel, timber, hire equipment, hardwood and garden materials.

In 2009, Ennis native Clare Mulvey and her husband Dee Sydney welcomed their twins Isabella and AJ into the world. Based in London at the time, their son, AJ, arrived healthy and thriving however their daughter Isabella was immediately diagnosed with Lumber Sacral Agenesis at birth. This meant that Isabella was born with half of her spine missing which would have a profound effect on her developmental stages. When Isabella reached the age of seven, she along with her parents made the difficult decision to have her legs amputated which then resulted in several significant surgeries at a young age. Despite the diagnosis and Isabella’s surgeries, the family remained positive about the future. 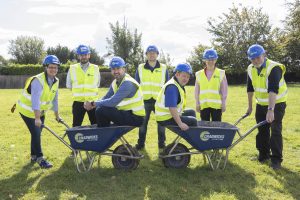 After careful consideration, the Mulvey-Sydney family decided to move home to Ennis in 2018 to have additional support from their friends and family. However, in 2020 further tragedy struck when Clare, Isabella’s primary carer was diagnosed with breast cancer at the age of just 39. Clare received immediate treatment and medication and is now determined to live life to the full as well as maintain a normal and happy life amongst her family. The Mulvey-Sydneys are now seeking help from the DIY SOS team to make their home fully suitable for Isabella’s needs as she embarks upon her next journey ahead of her teenage years.

Showcasing its commitment to Irish communities, the Chadwicks team will be on hand to support presenter Baz Ashmawy and the DIY SOS crew at the Mulvey-Sydney family home as they aim to transform it to suit the family’s specific needs. 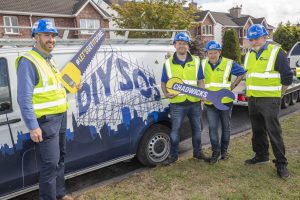 Commenting on the announcement is Brian Doherty, Chadwicks Ennis Branch Manager, “On behalf of the Chadwicks Ennis team, we are thrilled to be involved in the third series of DIY SOS: The Big Build. In particular, we are delighted to show support to the local Mulvey-Sydney family as we were incredibly moved by Isabella and her mother Clare’s story. Since returning home to Ennis, they have both had a difficult journey and the local Chadwicks team is honoured to be supporting them through this meaningful project. As Clare continues to care for Isabella, we hope that the improvements to make a fully accessible family home will provide them with the comfort they deserve.”

Now in its third series, DIY SOS: The Big Build has gained national acclaim for its inspiring renovations for families in need. In each episode an army of volunteer builders, labourers, tradespeople, suppliers, friends and neighbours come together to give their time and labour to support a local family.