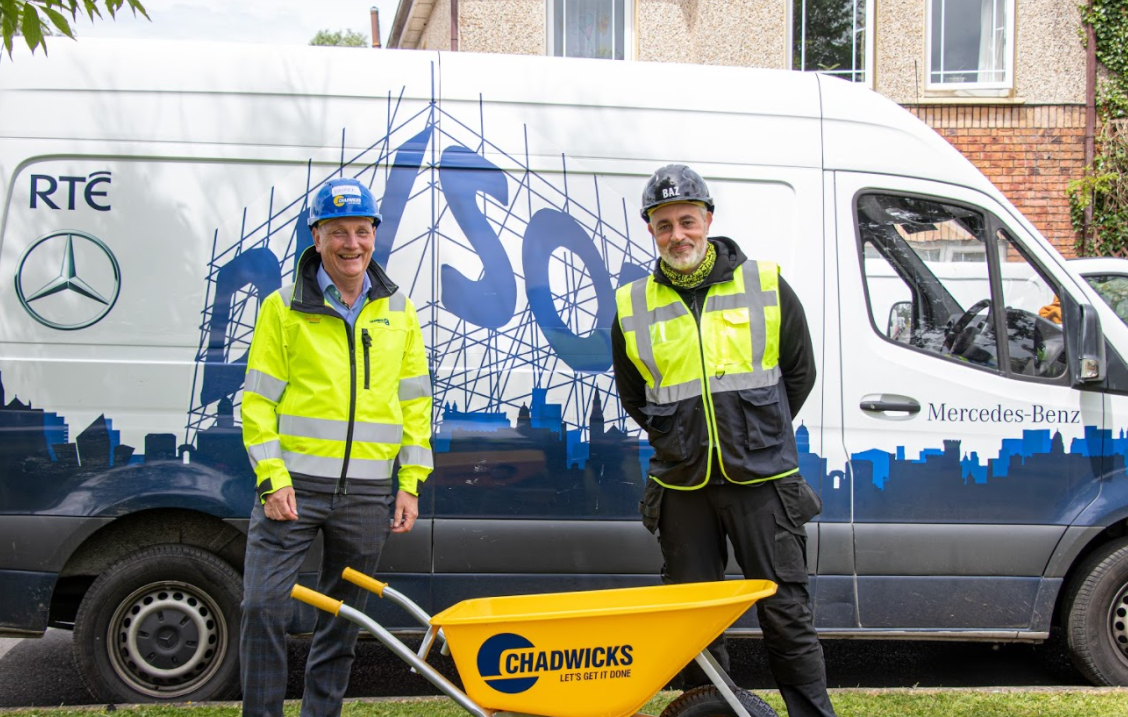 Chadwicks, Ireland’s leading builders’ merchants, is delighted to announce its involvement in DIY: SOS The Big Build Series 2. As the exclusive building materials supplier for the season, Chadwicks will supply a wide range of building materials to presenter Baz Ashmawy and his team of volunteers as they renovate the homes of some of Ireland’s most worthy families.

Showcasing its commitment to Irish communities, the Chadwicks team will be on hand to support Baz and the crew at locations across the country this summer, as they aim to transform each home in just nine days. Offering both expertise and assistance for the various builds, Chadwicks will provide a selection of materials including doors and floors, insulation, plasterboard, paint supplies, roof windows, steel, timber and hardwood to name but a few.

Commenting on the new partnership is Tara Brennan, Head of Marketing & Development at Chadwicks Group: “We are thrilled to be involved in the new season of DIY: SOS The Big Build Series 2. Community is at the core of Chadwicks and with over 50 branches nationwide, we understand the importance of supporting our local communities and families in need. It is a privilege to lend our expertise and materials to this year’s series and we look forward to working with Baz and all the incredible volunteers and builders who have offered their support.”

Now in its second series, DIY SOS: The Big Build has gained national acclaim for its inspiring renovations for families in need – in each episode an army of volunteer builders, labourers, tradespeople, suppliers, friends and neighbours come together to give their time and labour to support a local family.

Scheduled to air on RTÉ One in March 2022, episode 1 of DIY: SOS The Big Build Series 2 will see Baz Ashmawy and his team of volunteers visit the Parsons family in Co. Meath.  A family of four, the Parsons family wish to make their home more accessible for their youngest family member, Josh (6) who was diagnosed with Smith-Magennis Syndrome, a severe developmental disorder that affects many parts of the body. Josh’s older brother, Ryan (9) has autism and with many sensory requirements, the Parsons family hope to seek help from the DIY SOS team in turning their semi-detached home into a space that can cater to the needs of the entire family. 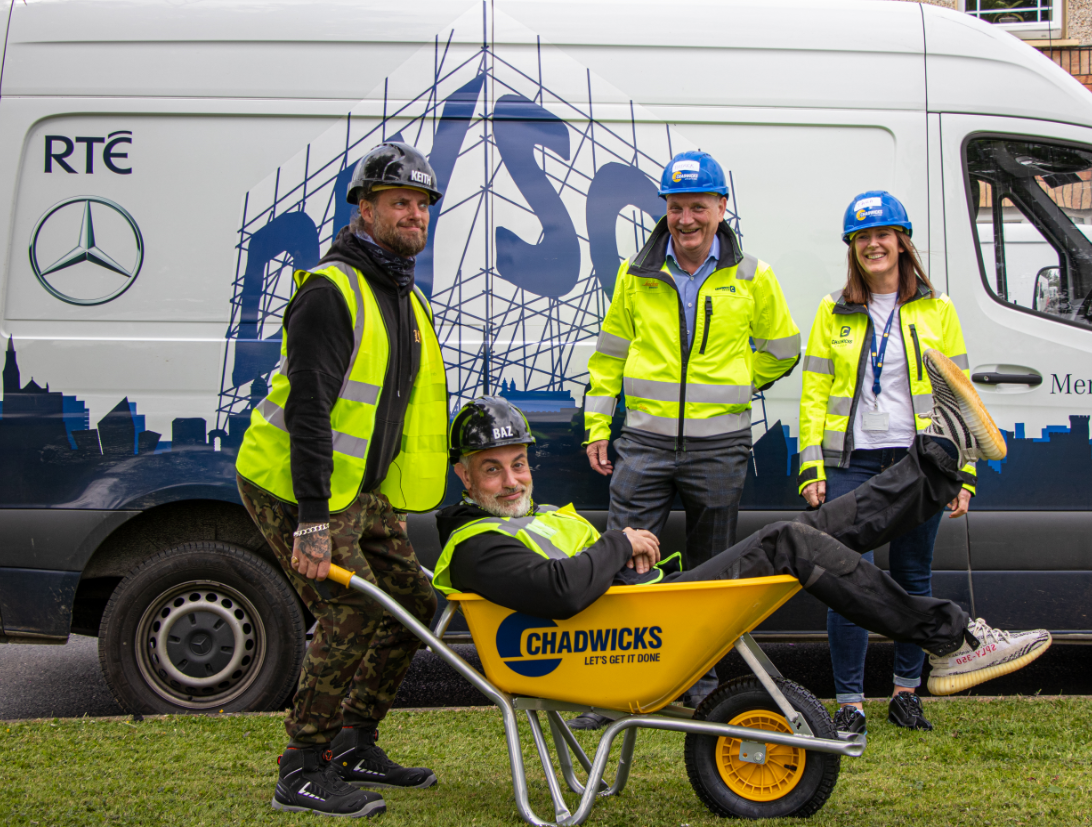