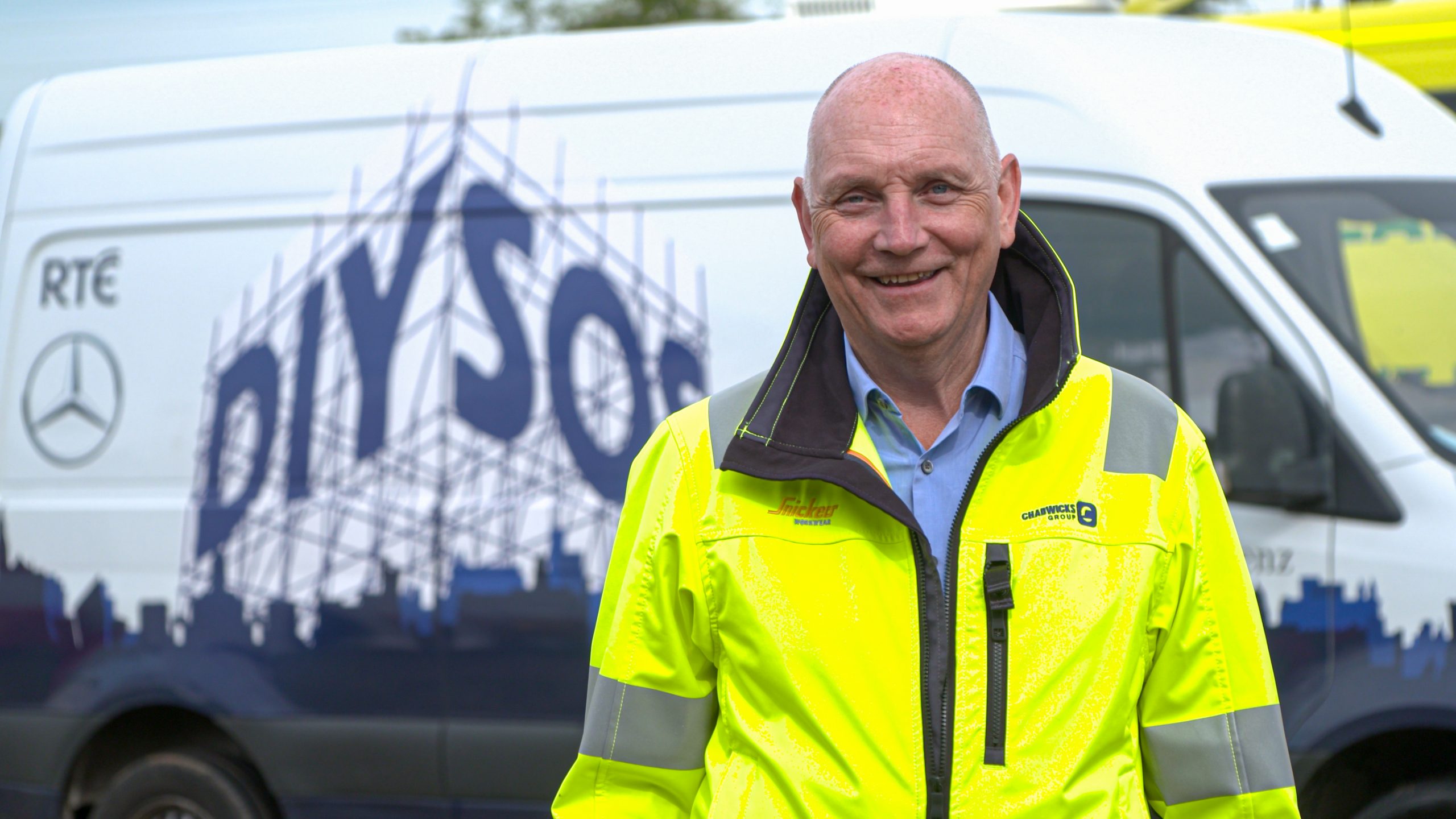 Chadwicks, Ireland’s leading builders’ merchants, is delighted to provide support to the Costello family from Santry in the upcoming series of DIY: SOS The Big Build Series 2.

As the exclusive building materials supplier to the show, Chadwicks will provide a wide range of materials and services to facilitate a significant refurbishment of the Costello’s home to make it fully accessible in just nine days. Products provided include plumbing materials, doors and floors, insulation, plasterboard, paint supplies, roof windows, steel, timber and hardwood. 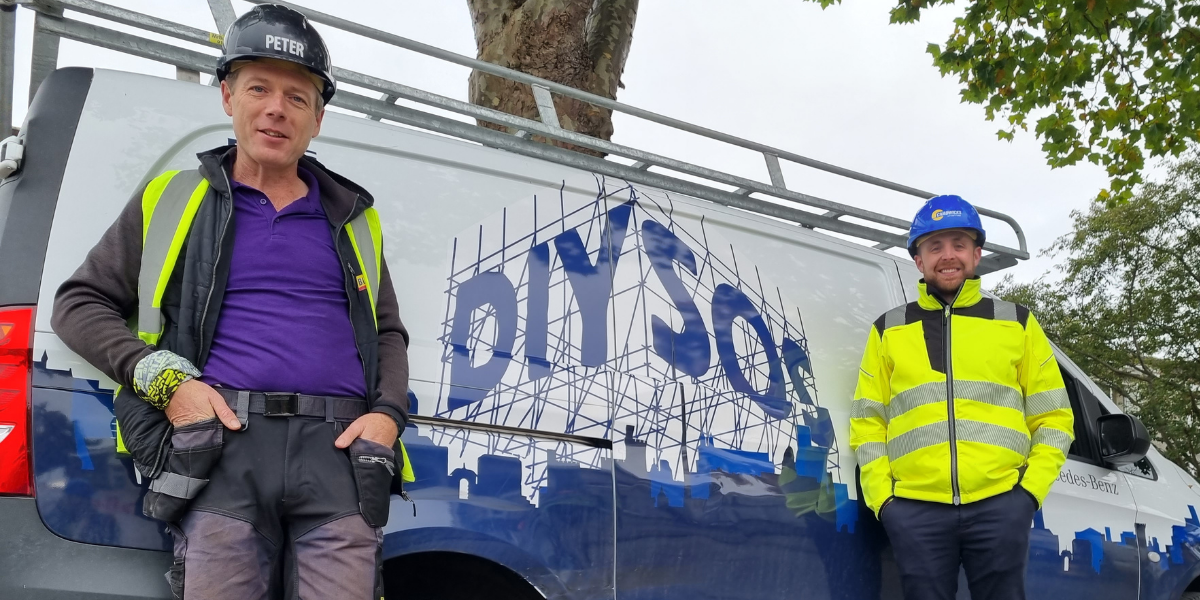 In June 2020, Laura Costello was left paralysed following a suspected embolism while giving birth to her fourth child. Immediately after the birth, Laura fell unconscious and was taken into the ICU where her brain activity was extremely low. While her family were advised to prepare for the worst outcome, Laura defied the odds and after a few short days, started to show small signs of improvement.

Laura is not expected to walk again but she has been making solid progress at the National Rehabilitation Hospital (NHR) in Dún Laoghaire. Laura’s family is seeking help from the DIY SOS team to adapt their family home to facilitate wheelchair access as well as various occupational needs before she can return home permanently.

Showcasing its commitment to Irish communities, the Chadwicks team will be on hand to support presenter Baz Ashmawy and the DIY SOS crew at the Costello family home as they aim to transform it to suit Laura’s specific needs and reunite her with family including her husband, David along with stepson, Dylan and her children, Thomas, Matthew, Sophie and baby Daniel.

Commenting on the partnership is Ross O’Connor, Branch Manager at Chadwicks Santry; “We’re delighted to be involved in such an important and worthwhile project. When we first heard Laura’s story, the entire team wanted to lend their support and ensure that the Costello’s family home would be catered specifically to Laura’s needs. DIY: SOS The Big Build is an incredible show that helps some of Ireland’s most deserving families and we are thrilled to support the Costello family through this difficult journey. Community is very much at the heart of Chadwicks, and we are privileged to play a role in renovating the Costello’s home.”

Now in its second series, DIY SOS: The Big Build has gained national acclaim for its inspiring renovations for families in need. In each episode an army of volunteer builders, labourers, tradespeople, suppliers, friends and neighbours come together to give their time and labour to support a local family.