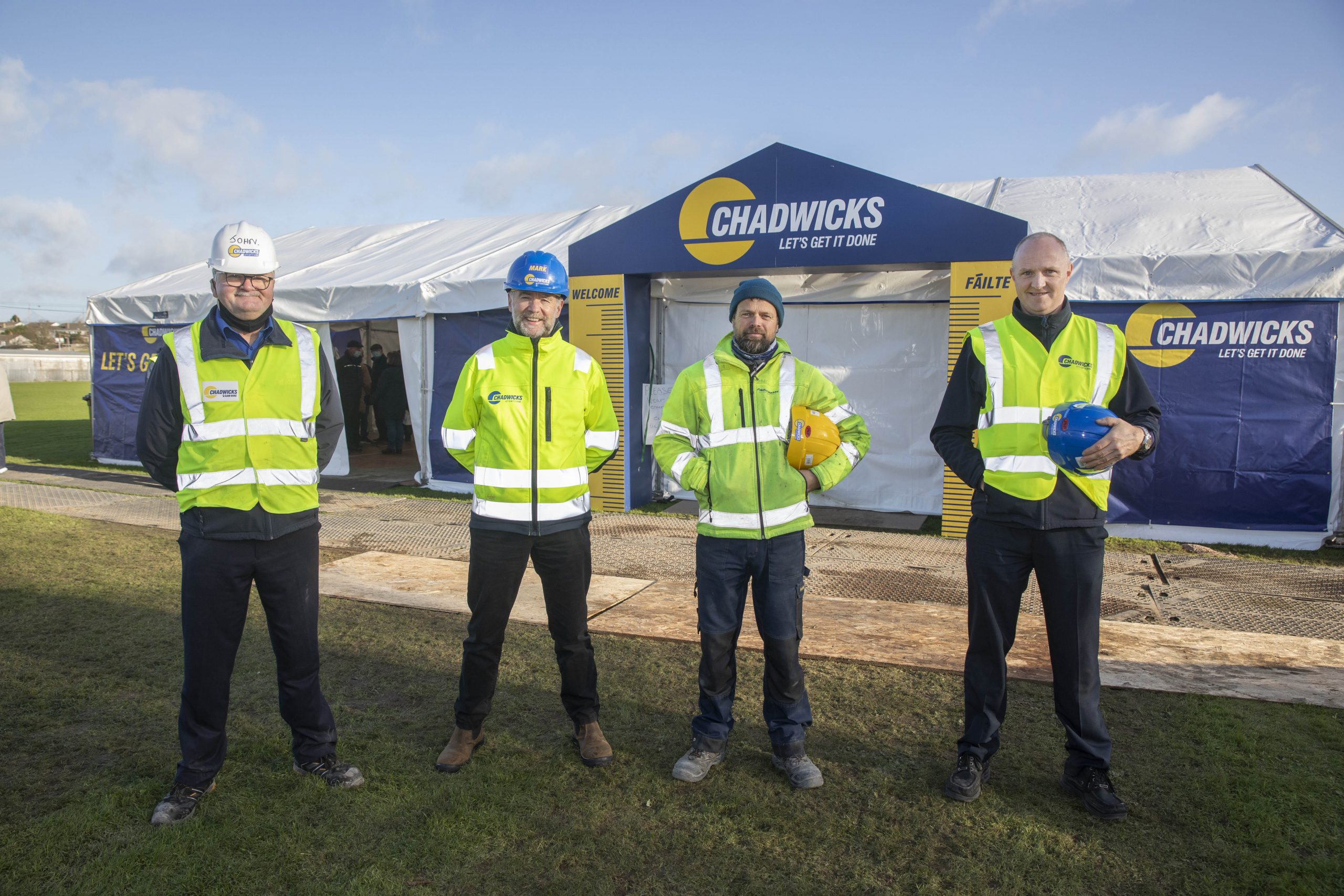 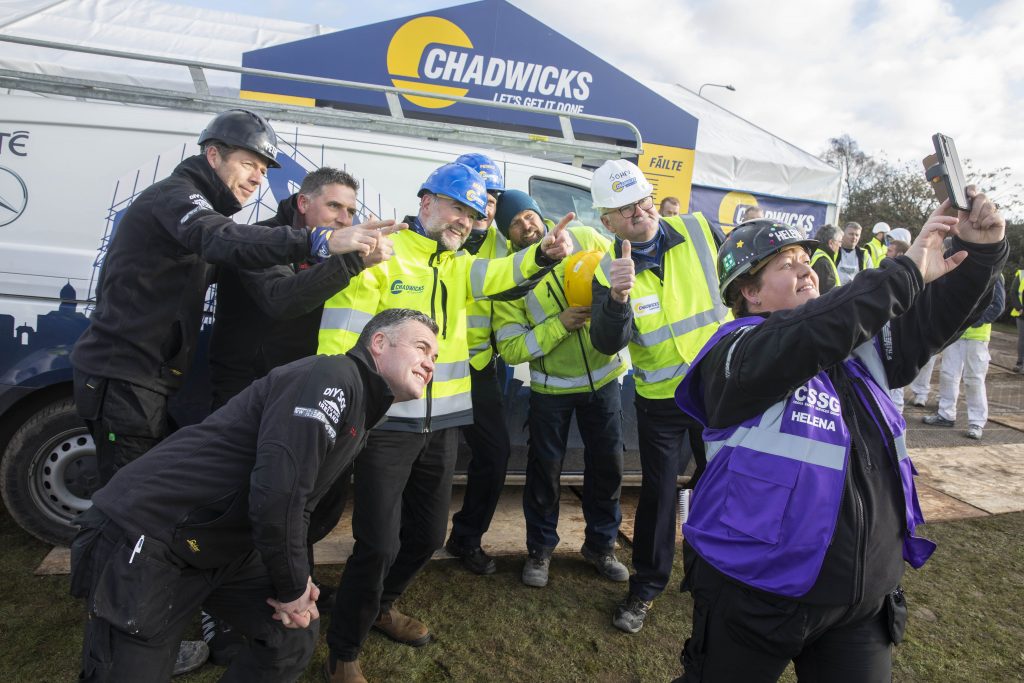 DIY SOS: The Big Build Ireland have just announced the first build of the third series and Chadwicks Group are back on board, lending support as official building materials supplier.

For the first of four builds, the team will be heading to Athlone, to the home of fireman Pa Berry, his partner of 15 years Nicky Beaumont and their three children, Kai (13), Rainah (9) and Nova (2). Pa inherited their house from his Grandfather seven years ago, and since then they’ve patched it together bit by bit, in order to make it habitable for their family. However in the midst of this work, Pa was called to a fire in a nearby house last October, but having safely extinguished the fire, he suffered multiple horrific injuries to his head, his legs, his ribs, neck, throat, collar bone and spine. He has a long road ahead of him in terms of recovery, and the house and garden are in need of serious renovation to allow for a better living space for their three children, as well as for Pa’s ongoing rehabilitation.

There has already been a huge outpouring of support from the local community, which Pa and his family have been a part of for years and the DIY SOS team will be drawing on this support in Athlone as well as the surrounding areas, in order to make the Berry home functional for their family and conducive to a more speedy recovery for Pa.

The Chadwicks team in Athlone will be there to support Presenter Baz Ashmawy; back at the helm, rallying the troops with his usual gusto. Collen Construction leading the build team, Kerry Hiddleston on interior design and Peter Donegan returning to transform the garden. There is great excitement from all involved to get going on this build for the very deserving Berry family.

This will be Chadwicks fifth build as official materials supplier, following on from DIY SOS Waterford last November.